Following a historic Labour Party Conference in Brighton, there will now be all member elections for three additional CLP representatives on Labour's powerful National Executive Committee. In order to identify the strongest possible candidates for these positions, Momentum sent an email to all members inviting applications from those who have the commitment and ability to represent party members on Labour’s most important committee.

In total we received 48 applications, a panel of NCG officers interviewed seven and four were recommended to the Centre Left Grassroots Alliance (CLGA), a coalition of left Labour groups including Momentum. The CLGA decided to support: Yasmine Dar, Rachel Garnham and Jon Lansman.

Are you backing Yasmine, Rachel and Jon? Please let us know here to save our volunteers from phonebanking you. 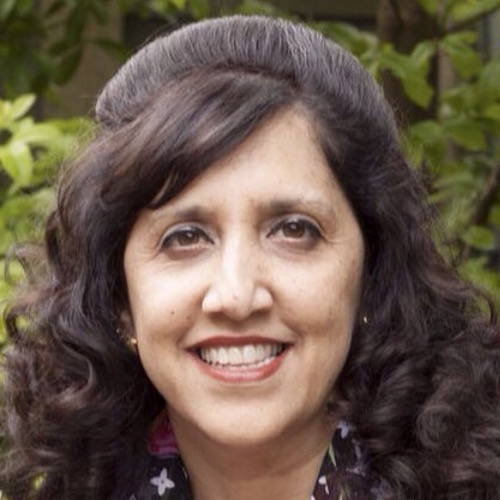 A Party member for over five years and activist for many more, I have always been committed to changing my community and our society for the better. My life experience as a  single mother, social worker, multi-faith prison chaplain and now representative on Manchester City Council has helped shape my politics and inform my socialism. Proud of my Asian roots, I have faced down strong challenges from UKIP and the BNP in my council ward in Manchester by selling hope over division. I have known hardship and struggle in my life but I have never felt more confident that we are building a Party that will radically transform our country. Jeremy’s leadership has inspired so many into our movement – something to be celebrated and embraced. However, this requires actions and not just words. Therefore, I will always fight for a Party that is fair, transparent and above all else democratic. 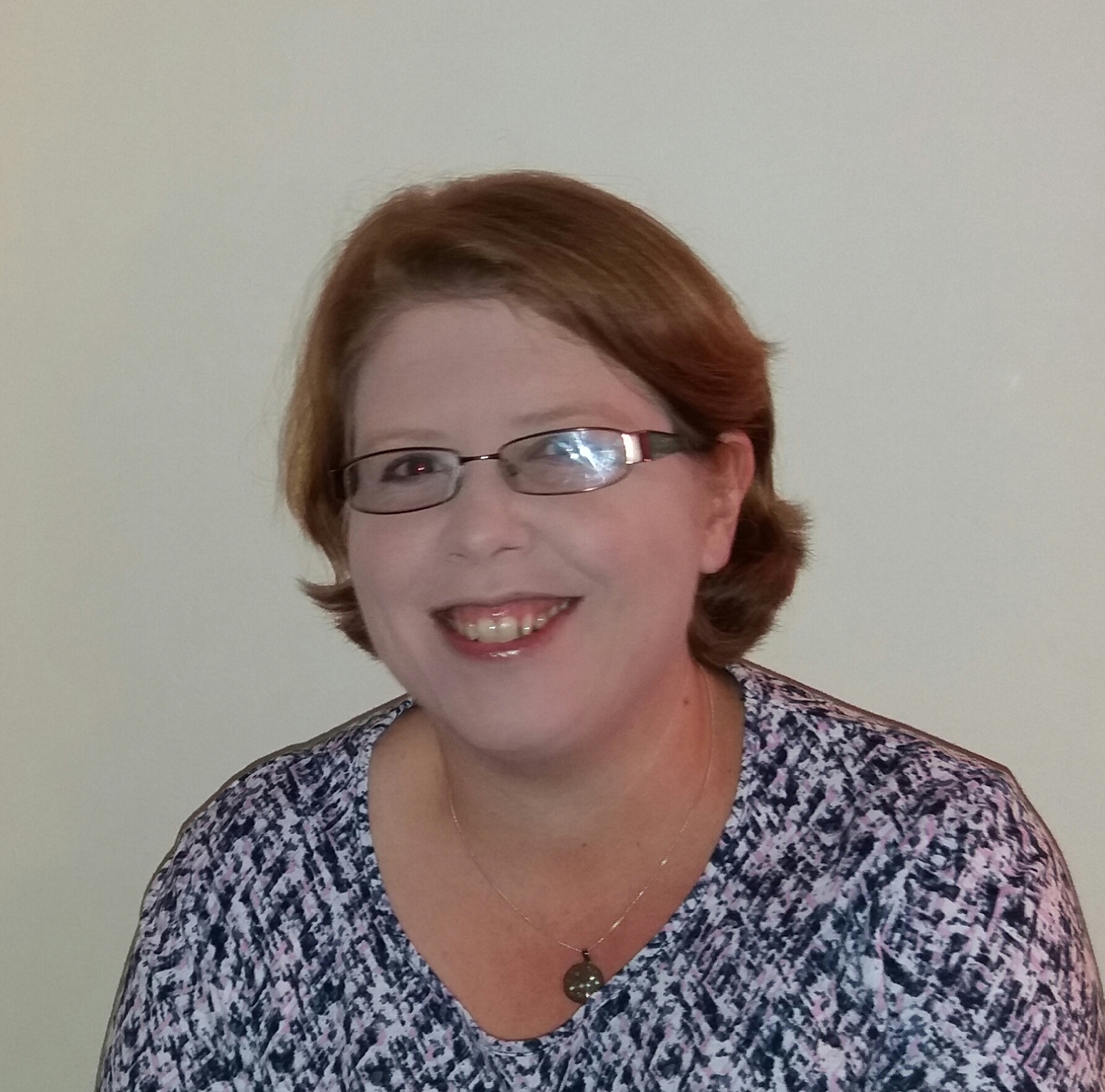 I’ve been a Labour Party activist for over 20 years, during which I’ve held numerous positions, including National Policy Forum CLP representative and nearly 10 years as CLP Secretary. I fully support Jeremy’s leadership and his progressive agenda against austerity, war and racism. Under Jeremy’s leadership, and with an anti-austerity plan for growth, we can achieve a transformative Labour government. With the hard work and empowerment of members old and new, we can build on the general election successes and defeat this heartless, damaging and incompetent government. Our party needs to be much more inclusive and democratic. If elected I will be a voice for grassroots members, a champion for Party democracy and work towards general election victory. 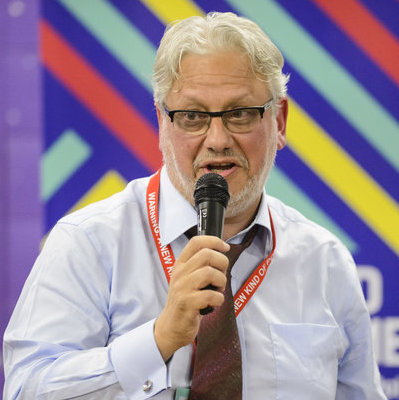 A Labour member since 1974, I worked closely with Tony Benn through the 1980s and currently chair Momentum’s governing body. As well as helping mobilise tens of thousands of activists during the 2017 General Election, I played a leading role in Jeremy Corbyn’s two leadership campaigns and have spent 40 years campaigning for a more democratic member-led Labour Party.

I want to see a socialist Labour government with a radical, inspiring programme. Global capitalism that owes nothing to people or places has utterly failed to deliver investment for growth, secure well paid jobs for all, quality public services and a welfare state that will eradicate poverty, inequality and injustice. Only a Corbyn-led government harnessing state power in the interests of people not profit can deliver that.On the NEC, I’ll push for party reform to empower our members to elect a government to transform Britain.

How can I get them elected?

Labour Party CLPs will be nominating candidates between now and Sunday November 19th, 2017. To nominate them, please contact your branch and CLP Secretaries to make sure NEC nominations are on the agenda. If you need any help doing this, email [email protected].

The election will begin on Thursday, November 30th, with an email ballot of all Labour Party members.

If you are backing Yasmine, Rachel and Jon, please let us know here to save our volunteers from phonebanking you.

Not a member of the Labour Party? Join Labour by midnight, Sunday November 19th and secure your vote in the NEC election.